The world has been waiting to hear more from Ryan Beatty since the release of his full length record Boy In Jeans. He just released his second full length Dreaming of David. The record shows off a new side of the LA based songwriter. Beatty has remained busy the past two years, earning credits on other records like Tyler, The Creator’s Igor and Brockhampton’s Ginger. Much like his first release, Dreaming Of David feels like a transformative record taking listeners on a journey. Beatty’s well-versed songwriting allows him to experiment and creatively manipulate electronic elements for an ethereal yet visceral sound. This album takes on more lo-fi/bedroom pop tendencies especially in tracks like “Hawkshaw”. Listen to “Hawkshaw” on our New Impressions playlist and give Dreaming Of David a full listen, in proper order.

Josiah Johnson has released his debut solo single “World’s Not Gonna End”. The single takes a playful approach to forgiveness and celebrating that even when it feels like everything is caving in, you are totally okay. The song features buoyant horns and soothing warm vocals from Johnson. He’ll be hitting the road for a few west coast dates and ending at SXSW. View the full list of dates below and purchase tickets here.

Annie O’Malley released her newest track “Golden Doves” this week. Even though she is only nineteen year old, Annie’s songwriting comes from a place of honest vulnerabilities that really helps her resonate with listeners. On the new single she says, “For ‘Golden Doves’ I wrote it in my happy place, near the beach and outdoors. That’s what calms me down, so I wanted to bring that feeling into the song. I wanted the lyrics to be something to focus on so you can distract yourself from feeling anxious or upset.” Listen to “Golden Doves” on our New Impressions playlist and watch the music video below.

Eliza & The Delusionals announced their new EP A State of Living in An Objective Reality this past friday. With that the band also treated us to their new single “Pull Apart Heart”. They are one of the most promising up and coming bands. Learn more about the band in our interview with them and get ready for the EP set to be released on March 20th.

Also added to the playlist this week is the debut single from emerging Atlanta band abandcalledlove. The duo released their first track “Colors Bloom” on Friday. Listen to the anthemic single now and stay tuned for more. 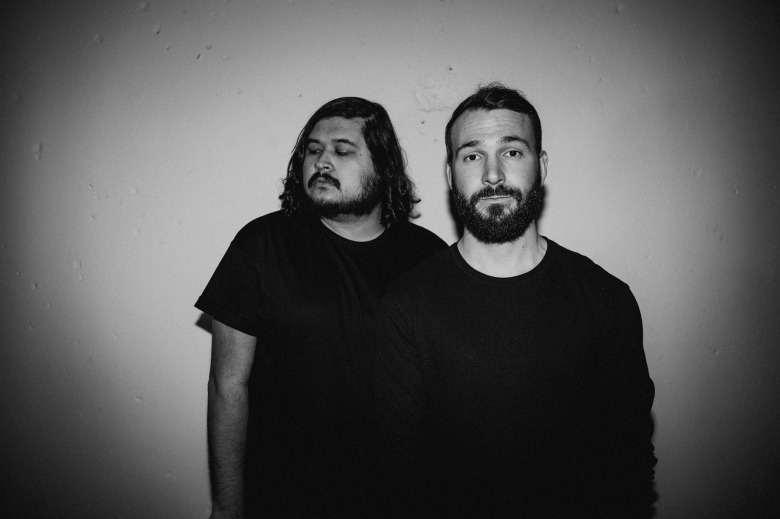 Keep up with all of our favorite New Impressions with our Spotify playlist! Hit save and follow to keep up with the latest additions.