John Mayer is still in the midst of his North American headliner. While treating fans to a sans-Dead and Co summer tour, he has also released a new song titled Carry Me Away. The new track displays Mayer’s ability to blend subtle electronic elements with folkier guitar and piano and straight-from-the-heart lyrics. While always remaining true to his sound and essence, John Mayer has done a phenomenal job of growing with the changing industry and making each era of his music sound different and refreshing. Catch him on the remainder of his summer headlining shows. Purchase tickets at JohnMayer.com.

Maggie Schneider is a name that has been generating buzz across social media recently. The Atlanta based musician takes pop-punk influence to a whole new level with her new single Don’t Tell Me. The music video premiered with Substream Magazine earlier this week. Through the song, she opens up about standing up for herself and not listening to what other people have to say about who she should be. Watch the music video below and stream Don’t Tell Me on our New Impressions playlist.

Kevin Griffin has provided another taste of his debut full length with his new single Got Off Easy. The track features more lo-fi influence with sharp instrumentation and storytelling lyricism. His simple yet well-developed songwriting leaves listeners wanting more. His record Anywhere You Go is set to be released on October 4th via BMG. We for sure can’t wait to hear the entire record. You can also catch Kevin Griffin live this fall on the Anywhere You Go tour, full list of dates and tickets here.

Roy Blair has self-released his new project GRAFFITI.The project only features three songs, but leaves listeners wanting more as he ponders heartbreak, insecurity and personal growth through his songs. His unique blend of electro, Hip-Hop, and R&B elements has long made him a force to be reckoned with. Listen to I DONT KNOW ABOUT HIM on our New Impressions playlist. 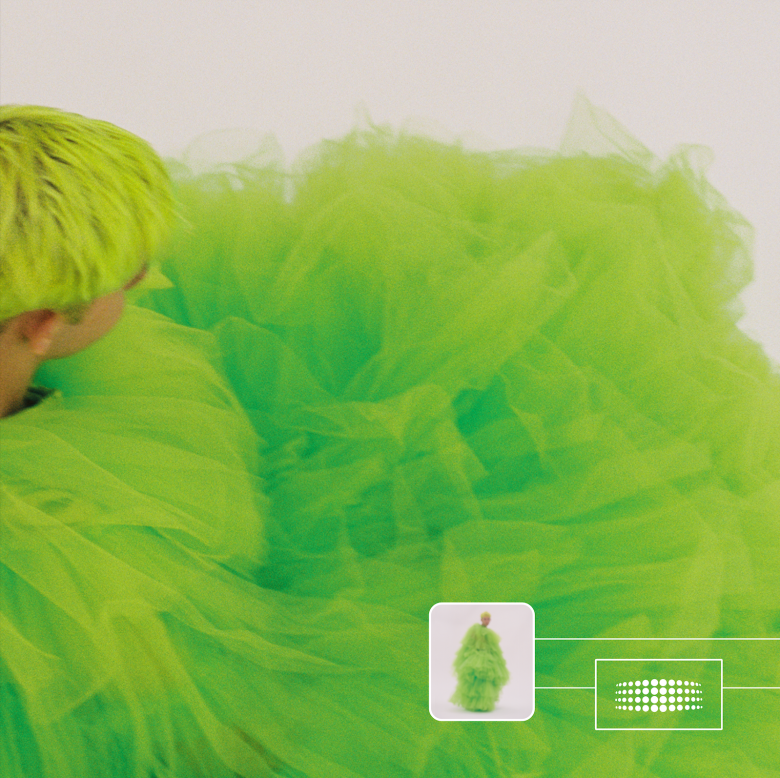 Also on the playlist this week is the new single from King Princess Ain’t Together. The track is more mellow than some of her previous releases, but this softer side of the New York native carries an old school Michelle Branch vibe that makes it such an easy listen. Other additions include new music from Marc E. Bassy, Flora Cash, and Ryan Beatty.

Be sure to save our playlist on Spotify and take it on the go with you! To be featured on Impressions Magazine email us: ImpressionsZine@gmail.com