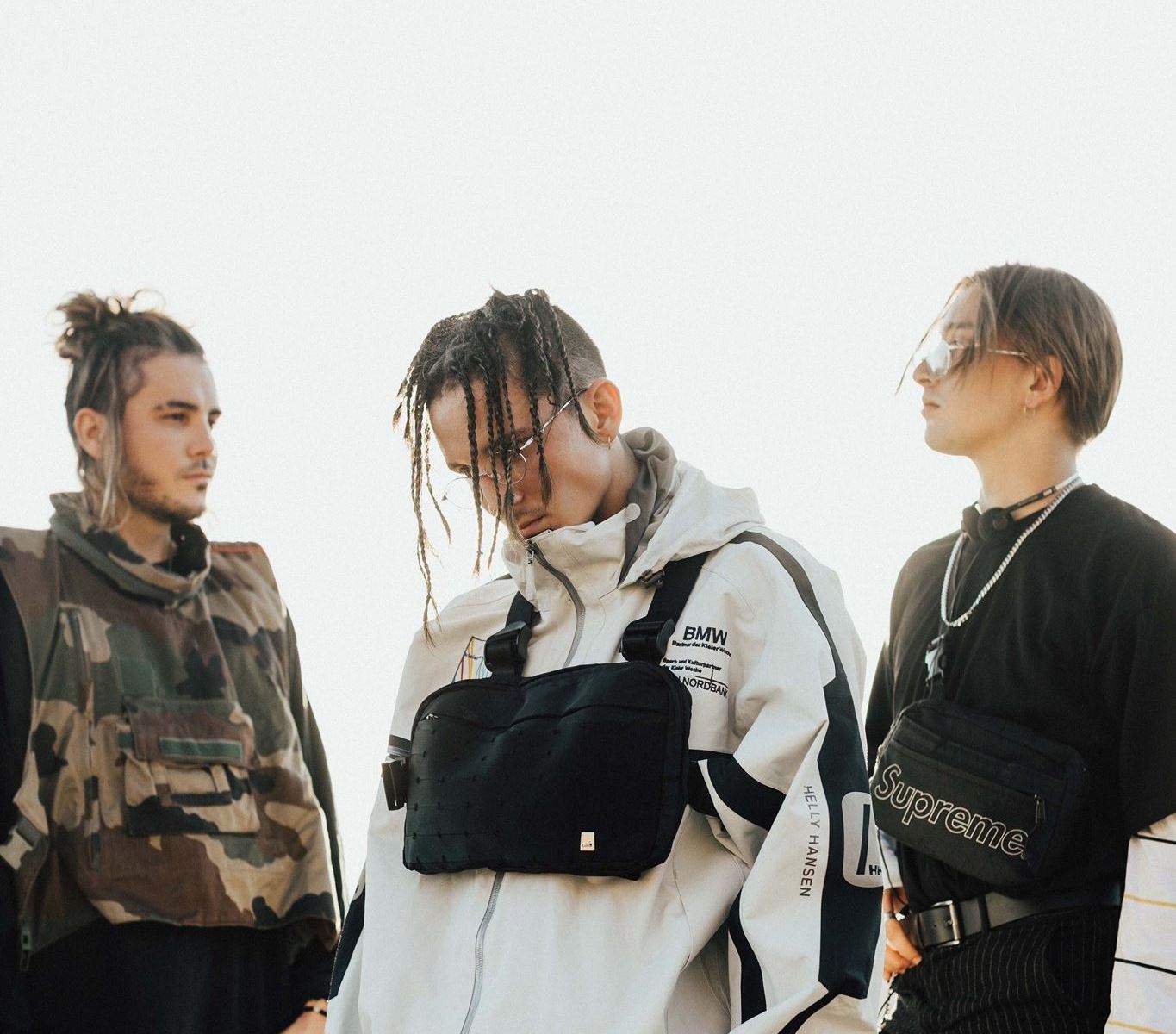 Chase Atlantic seem like the have lived several different lives as a band. As they have grown and molded their signature sound, their career has taken them around the world and back. Their sophomore record has been a highly anticipated release for quite some time now. While most bands hit a sophomore slump, the band took their time putting care in to the record. The record is another hit for them as they explore new themes and embrace new sounds and influences all while staying true to who Chase Atlantic is as an entity.

The band has been teasing the record with singles like HER, STUCKINMYBRAIN, and Love Is (Not) Easy. They’re celebrating the release while being out on their biggest North American headlining tour to date. The record features even more exciting and diverse tracks. Heaven and Back features an 80’s reminiscent beat while adopting an edgier pop sound. If anyone misses the band PVRIS as much as we do, this track can help to fill the gap they left behind. The consistent incorporation of saxophone solos by Clinton Cave makes each song special, but the sax on Heaven and Back really helps this song stand out.

The title track PHASES is a soft and subtle track that embraces a dreamy element. ANGELS takes on a different approach with dance heavy drum beat and simpler lyrical content. A common element between lyrics on this record is the consistent reference to love or a loved one. While they still manage to incorporate the sense of partying and drug references in to their songs, the level of emotional weight behind the lyrics is beyond anything they have done before.

The best quality about Chase Atlantic is how different they are from every other band out there. While other labels are out there pushing random acts in hopes that they fill the gap for an edgier hip-hop/alt R&B influenced act, Chase Atlantic is effortlessly bringing that to life without compromising their carefree personalities. This second record proves that they are one of the best bands taking over the industry now and they will be around for a long time. Their honesty and ability to bend all the “rules” when it comes to making pop music makes them such an unforgettable band. PHASES is available now via MDDN/BMG. Listen here and catch them on tour all summer long. You can purchase tickets for their remaining tour dates here.