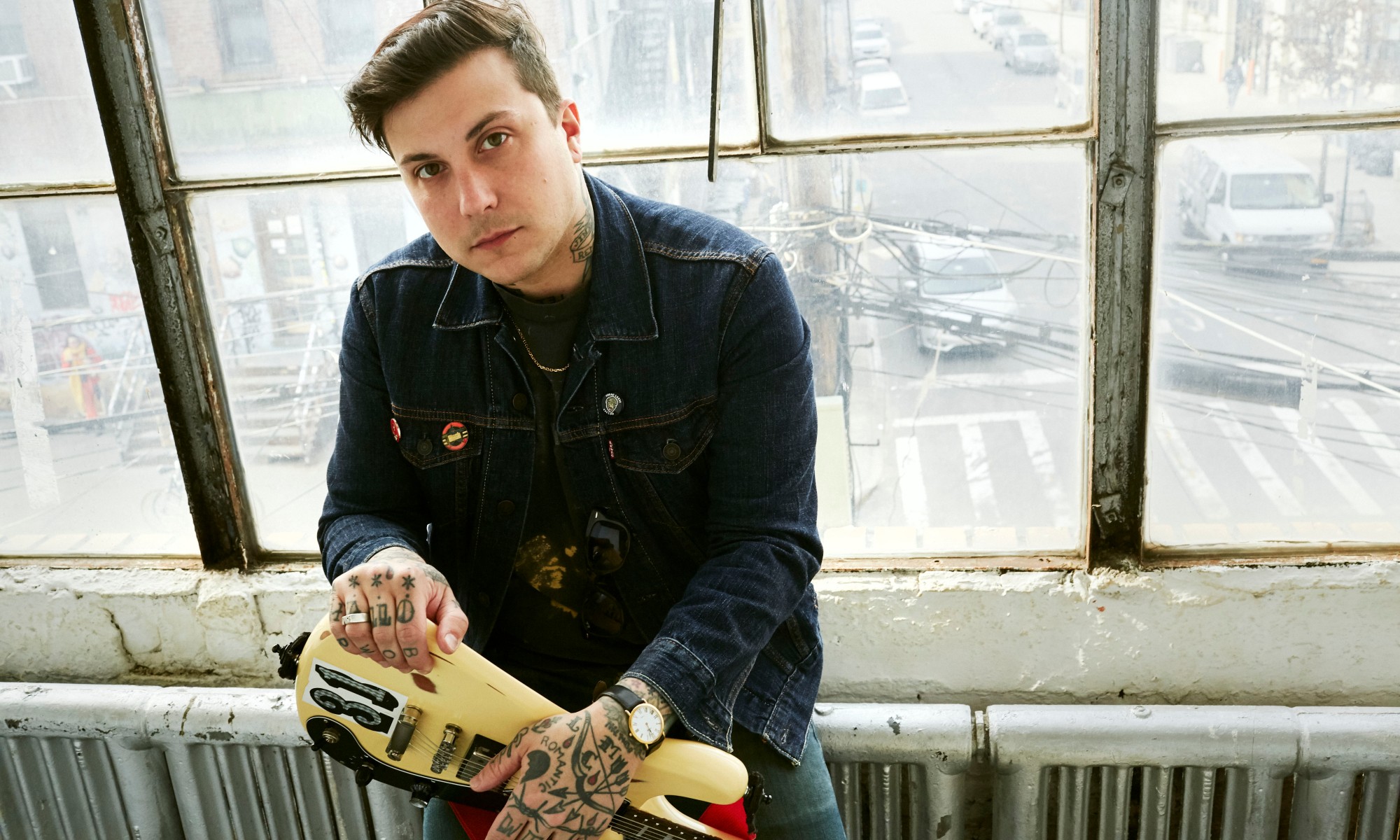 Frank Iero is back with a third solo record Barriers set to be released via UNFD on May 31st. The fourteen track record is being led by the new single Young and Doomed. The high energy rock and roll anthem features edgy rhythms full of angst and frenetic energy. The music video that matches that high octane energy was also released today and can be viewed below.

Stream Young and Doomed via our New Impressions Spotify playlist in the sidebar. Catch Frank Iero and the Future Violents on tour this summer. View the full list of dates below.