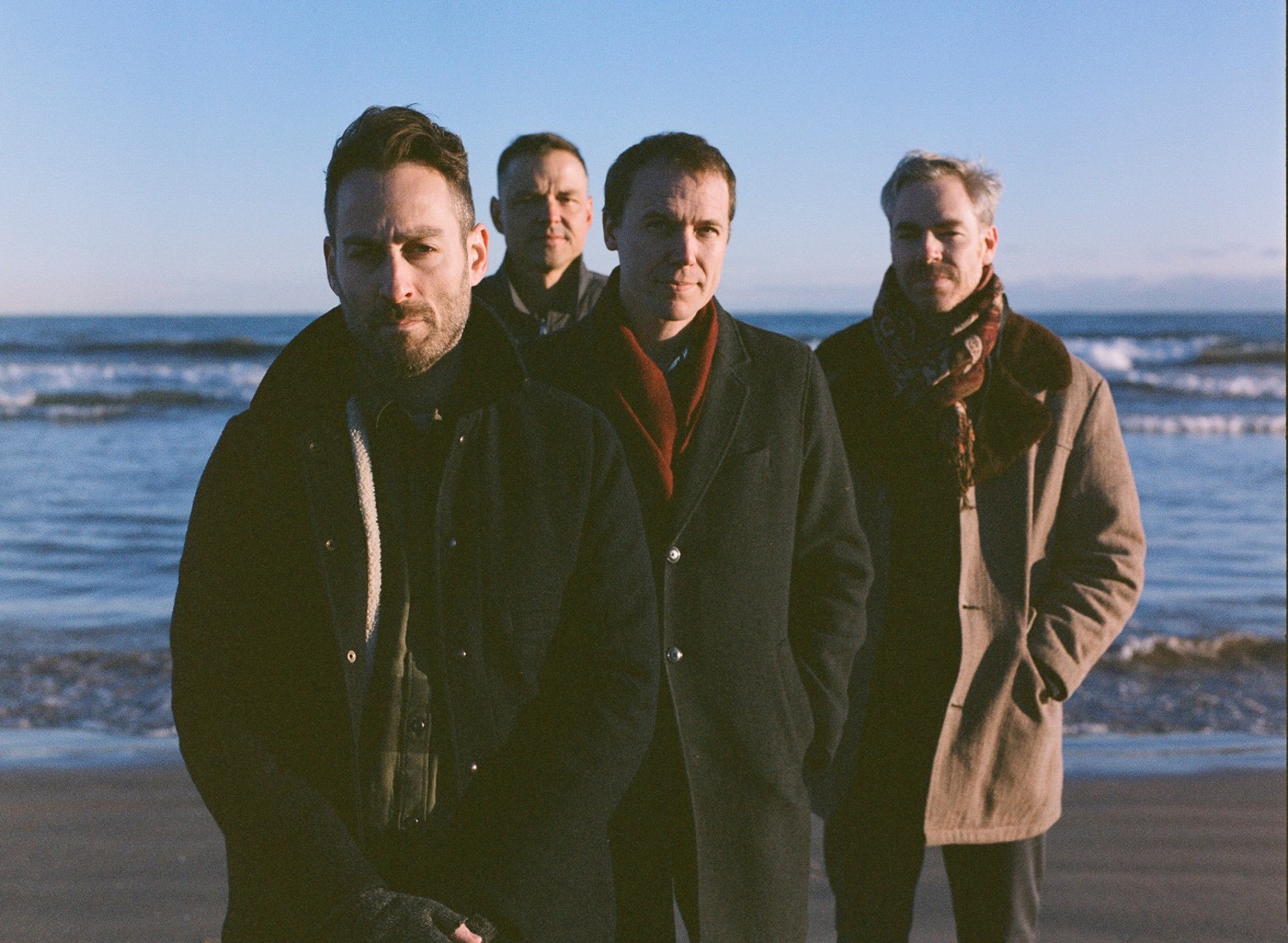 American Football released an emotional video for their new song Uncomfortably Numb featuring Hayley Williams. The music video was directed by Atiba Jefferson. Watch the video below and stream the single on our New Impressions Spotify playlist. The band’s third full length album will be released on March 22nd.

Catch the band on tour this March through June. 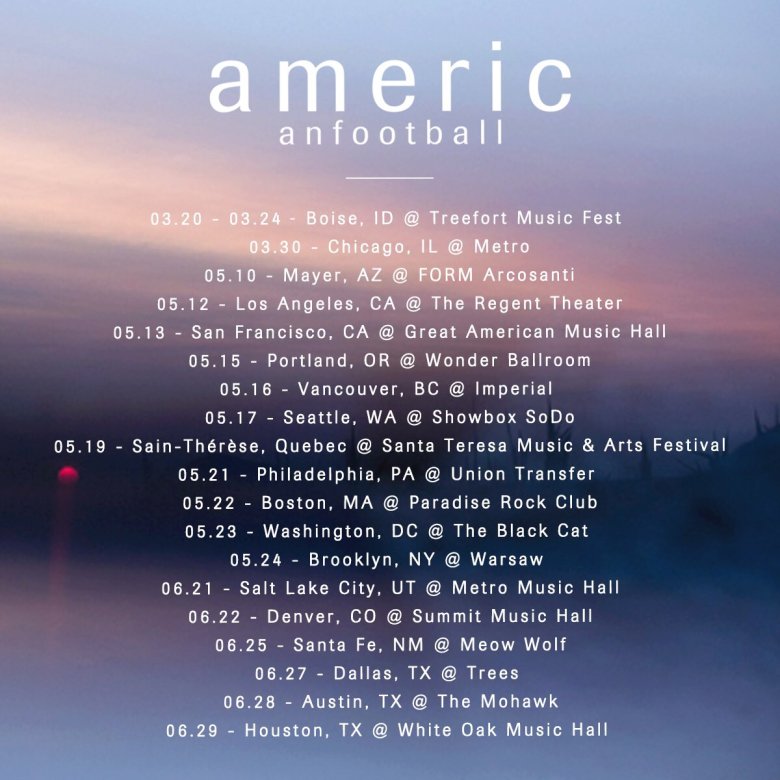 What’s more magical than a sold out @misterwives show in Brooklyn?? View all the photos from their latest NYC show on our site. 📸: @srodriguezphotos
World War Joy Tour ⚡️Check out the link in our bio to see all the photos from Indiana. 📸: @everly_photo
TOMORROW new feature with @thechainsmokers, @5sos, and @lennonstella ⚡️Here’s a preview of 5SOS. What’s your favorite 5 Seconds of Summer song? 📸: @everly_photo • • • • • • • • • • #5secondsofsummer #5sos #thechainsmokers #lennonstella #music #sundayfunday #weekendvibes
@themaineband brought The Mirror Tour to NYC this week. View the full gallery on our site now. Link in bio. 📸: @heyim_carol
@finneas brought his sold out Blood Harmony tour to Warsaw in Brooklyn this week. View all the photos from his set over at Impressions. Link in bio. ⚡️📸: @heyim_carol
“I am a person that is constantly digging deeper into myself and trying to elevate and process life in the best way I can and put that out into the world. I hope that whatever I can share invites people to do that with their own lives as well.” Learn more about one of the most promising emerging acts out of Nashville. @earthtolowen is gearing up to release her EP “Only In My Dreams” this Friday. Read the full interview at ImpressionsZine.com ☁️