It’s hard to party on a Tuesday night when you’re in the real world, but Chase Atlantic gave everyone a perfect excuse to completely lose it. They played a sold out show in NYC’s Gramercy Theatre and the energy in the room was electric. Between the fantastic strobe effects, the dancing crowd, and sweet sax solos there was so much to take in and not enough time to enjoy it all. By that I mean an hour long set isn’t enough of the Australian band.

Their headlining tour has been extremely successful as it moves it across the country. There’s no surprise there. The band has the perfect stage presence and great songs to back it up. Emitting rays of unattainable rockstar essence while still feeling a group of down to earth guys, Chase Atlantic mesmerize their fans with every word and note. The crowd was extremely diverse and everyone was having the time of their life, even the adults in the room.

The band debuted some new songs during the set that match their clever marriage of rock and hip-hop/trap. It’s hard to believe that just a year ago they played the same venue, but as the first of four bands and not a headliner. This tour is the perfect way to round out what has been a huge year for the band.  See photos from the night below. All photos by Carol Simpson. 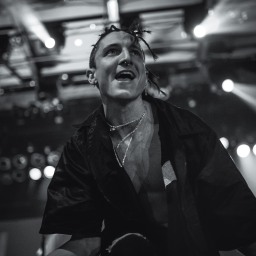 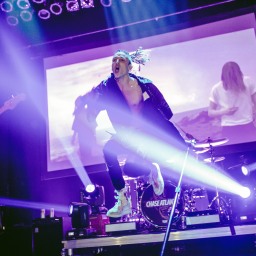 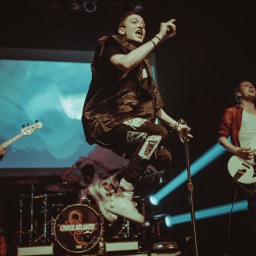 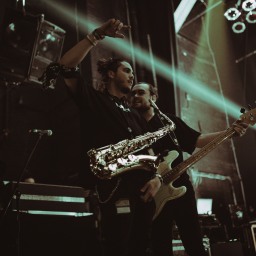 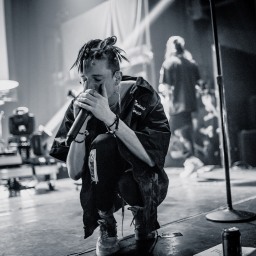 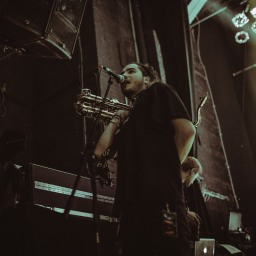 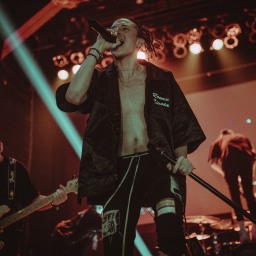 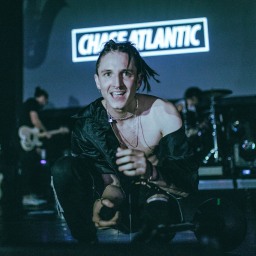 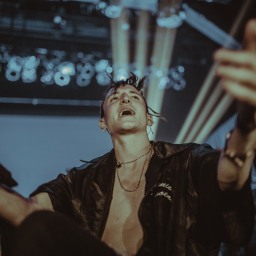 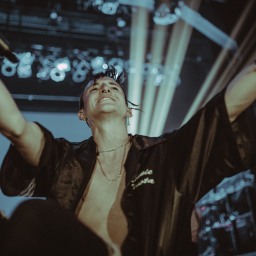 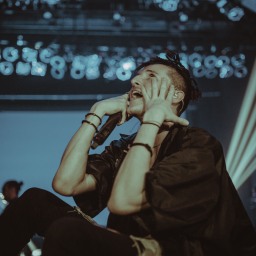 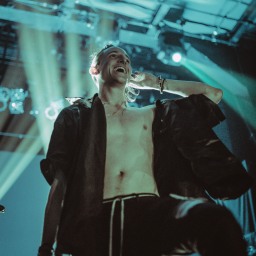 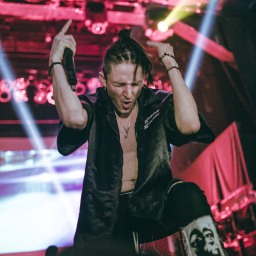