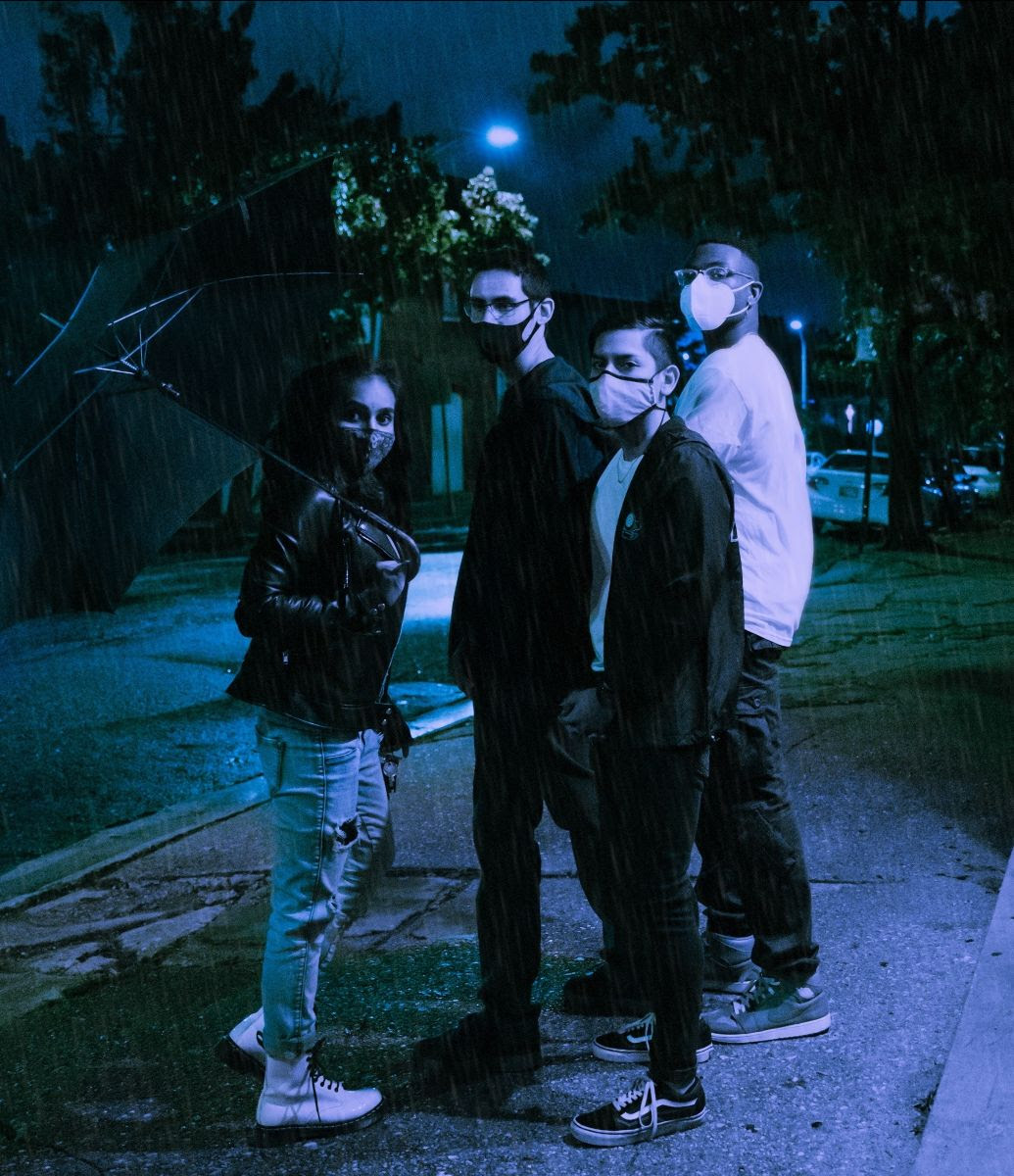 Baltimore’s most promising punk band, Pinkshift, released their new single “Rainwalk” today. The single was released along with a special b-side “Toro”. Even though the band is relatively new to the scene they have generated some organic buzz with their single “I’m gonna tell my therapist on you”. The band is effortlessly bringing back an old school grunge vibe while providing a voice and platform for the new face of pop-punk. With an increasingly diverse scene growing right before us, Pinkshift need be on your radar. Once touring comes back in 2021 this band is going to blow up.

On the single vocalist Ashrita Kumar says, “The lyrics are an ode to those awful instances when someone you know very well suddenly pretends like you don’t exist. Experiencing that could set anyone off, and writing these words helped me to pin down that feeling and let it go.”

Listen to the track below and stream “Rainwalk” on our New Impressions playlist now.

Keep up with Pinkshift on socials: