Jesse McCartney fans braved the below zero temperatures in NYC on Monday to see the pop singer. His Resolution Tour isn’t even halfway through, but it has already been a notable start to the year for Jesse. His smooth vocals, suggestive dance moves, and playful stage banter engaged the whole room. Jesse’s set is full of classics from his teen years and new songs that reflect the latest chapter of his career.

His latest single Wasted is an addictive track with a notorious pop drop and catchy chorus. Jesse took a few years off prior to his Better With You Tour this past summer. On stage he mentioned that he was nervous coming back to music. Unsure of whether or not his fans would still be there and unsure of how his new music would be received. He has stood the test of time clearly since the show was sold out. Naturally, he plays to a much older audience now than back in his Beautiful Soul days, but that sign of loyalty has allowed to grow as a performer and ensures longevity for his career.

Jesse serenaded fans with sweet production and interaction. He even brought a lucky fan up on stage and sang an entire song to her. Jesse McCartney is back in the swing of things and hasn’t missed a beat clearly. He performs his old classics with a new tinge of maturity and fully embraces his roots. You can catch Jesse and his opener Whitney Woerz on the rest of the Resolution Tour through February 13th. You can view the full list of dates and purchase tickets here.

Check out of the all of the photos from the New York City show below. Photos by Carol Simpson. 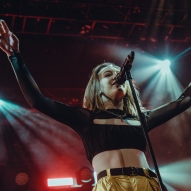 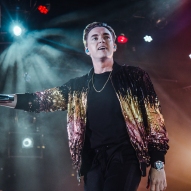 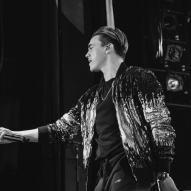 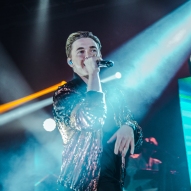 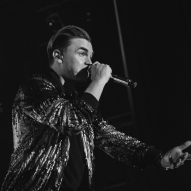 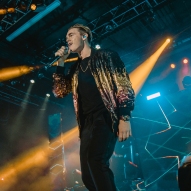 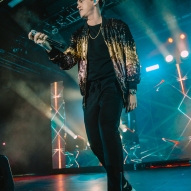 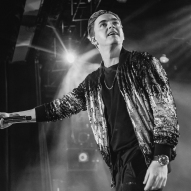 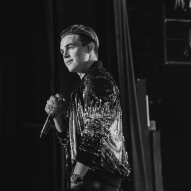