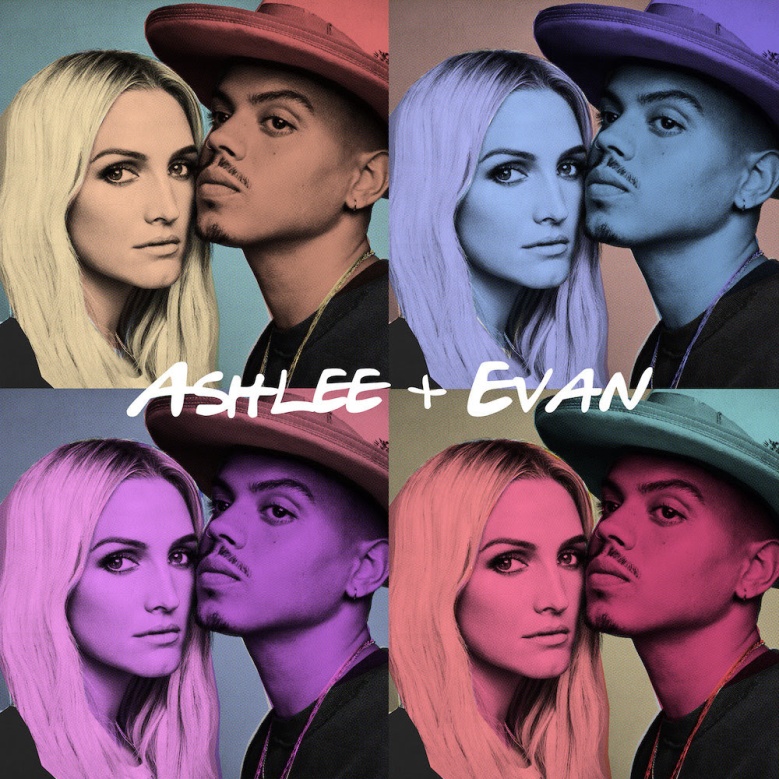 The first song on the EP, I Do, is a sweet and loving song reflective of Ashlee and Evan’s relationship. Evan’s soft and smooth vocals carry this song and its emotion until Ashlee chimes in with a slightly raspy edge. I Do features a jazzy guitar riff that carries the song throughout. The versatile EP also includes the sultry track Paris. The song has an electro edge that incorporates some sweet R&B and Hip Hop elements.

Safe Zone continues the addicting R&B influence. Ashlee brings a unique vocal quality that has not previously been seen in her solo work. The simplified track is enhanced by a dark guitar tone and powerful snare hit. Their vocals perfectly complement eachother to create a free flowing, but striking hit.

Tonic brings the funk with a groovy bass line that shines through above the beat. This time around it’s the disco vibes that marry the chemistry between Ashlee and Evan. I Want You has a rock flare through heavy yet strategic guitar riffs and a fuller drum sound.

Ashlee+Evan is a stunning debut for the pair. You can listen to the full EP here. The duo will also be heading out on a headlining tour in support of the record this January. See the full list of dates below.