All Time Low have been a band for about 15 years now. They’re still bringing their high energy set, old-school pop-punk songs, and carefree sense of humor to their loyal fans. Their newest music seems to be going back to its roots, but with a healthy helping of pop influence that is breathing new life into their sound. The Summer Ever After Tour has been making its rounds through US cities this summer with Dashboard Confessional and Gnash as support. The tour hit New York City’s hottest summer venue, Pier 17, this past Sunday.

With views of the Brooklyn bridge and the lower Manhattan skyline, the show felt more like an exclusive rooftop party than a concert. An older crowd filled the space (an added refresher to see fans growing with the band through the years). The setlist was a balanced mixture of classic All Time Low hits, some sprinkles of fan favorites, and the latest singles. An added special bonus for the NYC show was replacing Therapy with Remembering Sunday, which included a guest appearance from Halsey on vocals.

Check out photos from All Time Low’s set below. Keep an eye out for Dashboard Confessional photos later this week! All photos by Carol Simpson 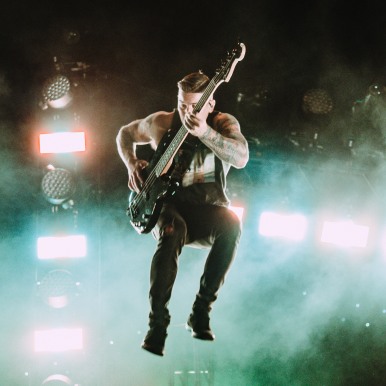 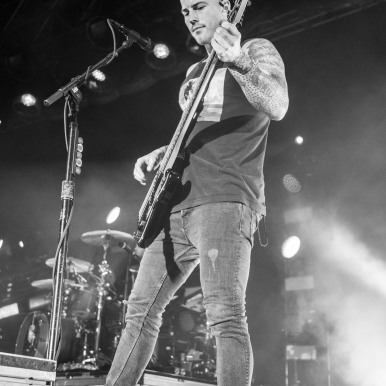 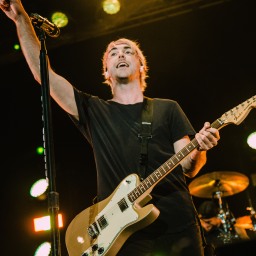 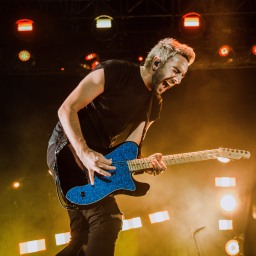 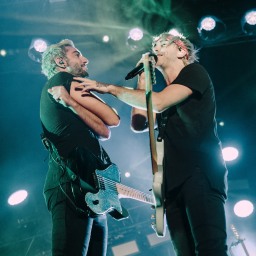 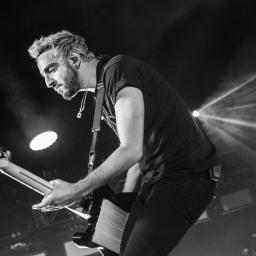 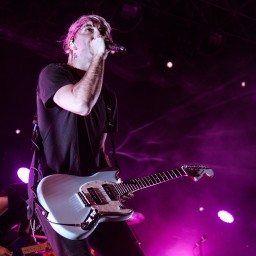 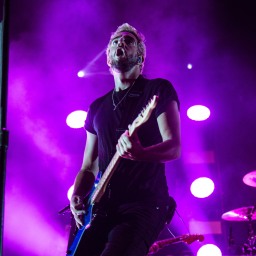 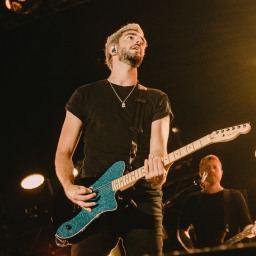 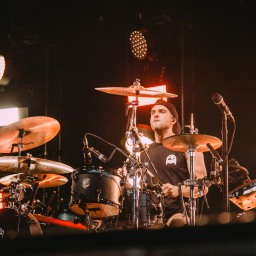 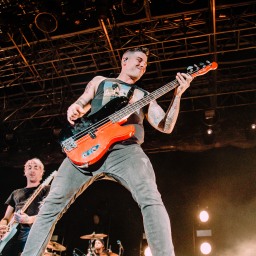 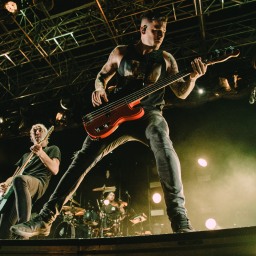 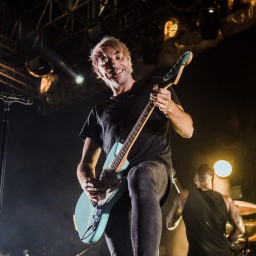 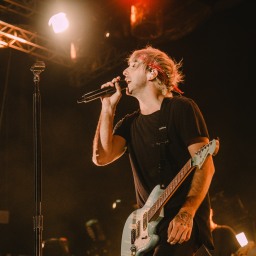 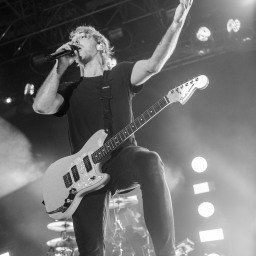 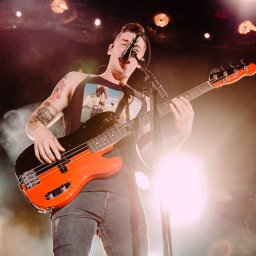 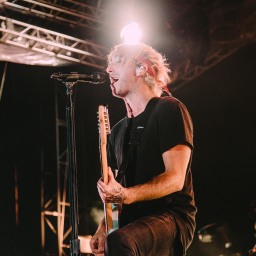 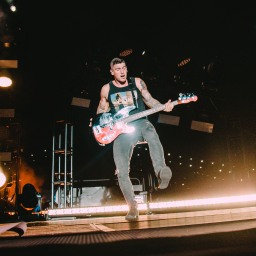 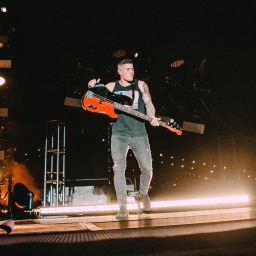 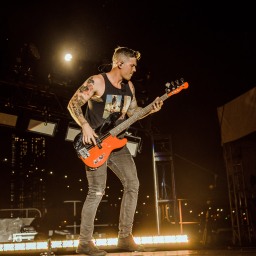 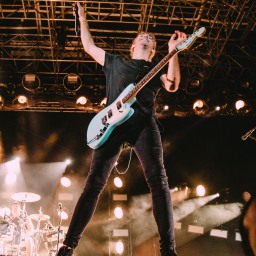 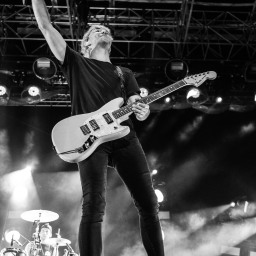 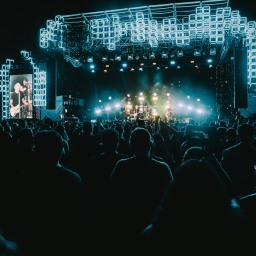 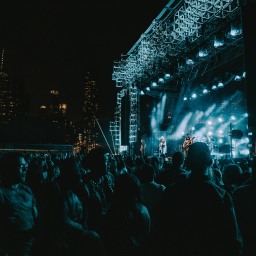